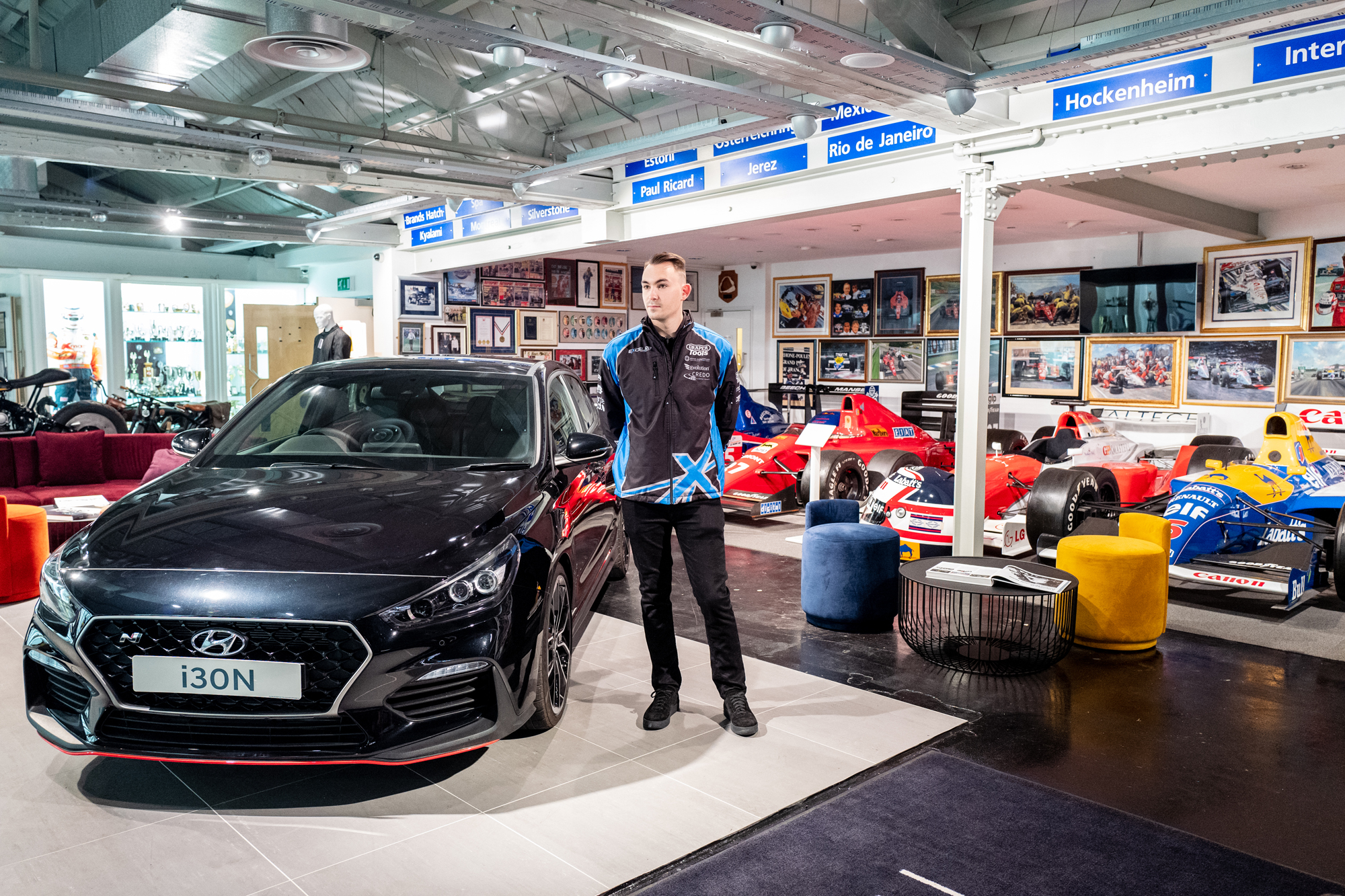 Jack Butel has confirmed that he will be racing with the EXCELR8 Trade Price Cars team for the 2021 BTCC season, driving one of the Suffolk based team’s Hyundai i30Ns.

The Jersey-based driver enjoyed a positive rookie season with the Ciceley Motorsport team in 2020, finishing all but one race, and in third position in the Jack Sears trophy standings. However, Butel has now taken the decision to join Justina Williams’ team for 2021.

EXCELR8 Trade Price Cars introduced the Hyundai i30N to the championship at the start of the season and have shown over the course of the 27 races in 2020 that it’s a strong package, as the team claimed two second place finishes at Donington Park and Knockhill.  For 2021 an additional two Hyundai’s are being built as part of the merge with Trade Price Cars, so taking the team to 4 cars.

“To say that I am incredibly excited to be racing for EXCELR8 Trade Price Cars and Justina Williams in 2021, would be a serious understatement.” said Butel. “I am grateful to Ciceley Motorsport for giving me the opportunity to race in the BTCC this year. I learned a lot from the team and Adam Morgan, and I wish them all the best for the future. However, I feel like this is the right move for me. EXCELR8 Trade Price Cars is a young team with a lot of potential and I believe that together we can score some great results next year.”

“I’m also very grateful for the continued support of my amazing sponsors, Lucas Batteries and ProClean Ltd. It wouldn’t be possible to go racing without their help and I hope to reward them for their support with some strong performances in 2021.”

Team Owner Justina Williams said, “I am absolutely delighted to have attracted Jack to our team, he has vast experience from winning back-to-back titles in karting, then moving up the ranks racing in LMP, British GT4, F4 and had his debut year in BTCC in 2020. For 2021 the plan is to bring Jack on and continue on the journey towards the sharp end of BTCC, we know we have the raw speed and the key ingredients in helping us to make this happen. Bring it on!

The first round of the BTCC season will take place at the Brands Hatch Indy circuit on 03-04 April, with the Sunday races being shown live on ITV4. 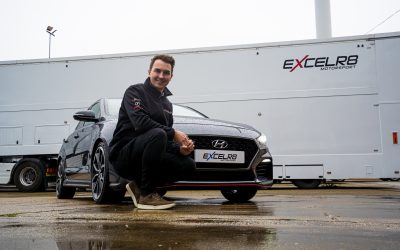 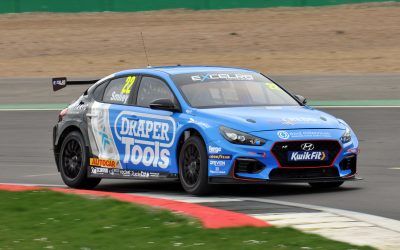 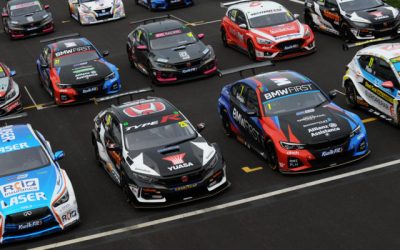